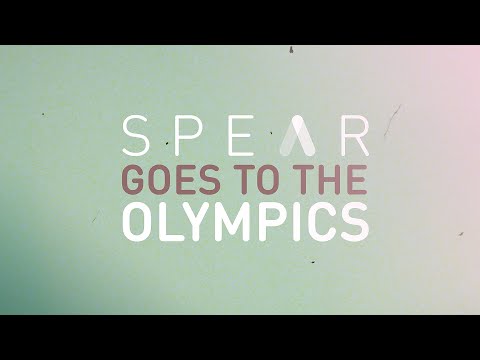 NEW YORK and TOKYO, Aug. 3, 2021 /PRNewswire/ — At the Tokyo Olympic games, Team Israel made history for their country. Their 12-5 victory over Mexico was the first team sports win in Israel’s Olympic history.

«The relationships that I established with the team, that’s where a lot of this teamwork and synergy really came from,» Rootenberg recalls of this journey that started 15 years ago. «There’s a lot of personal connections here.»

As Israel’s baseball team has surprised the world—by qualifying for the Olympics and by winning the country’s first ever Olympic game—one of its secrets is this ex-professional baseball player, business owner, physical therapist, and overall team comrade born in Brooklyn, NY.

«Dan has become like a brother,» said Team Manager, Eric Holtz. «He cares about everything he does for us. You’re not just going in for a session and leaving; he asks, ‘How are you feeling?’ and he follows up to take care of the team.»

This around-the-clock accessibility has become a difference-maker for the team, and a service that only friends with their history could expect from a healthcare professional and business owner.

Rootenberg’s credentials are unparalleled. He is not just Team Israel’s physical therapist, but he is also the CEO & Co-founder of SPEAR Physical Therapy, the only physical therapy practice to be awarded The Nation’s Top Practice twice. He has also played professional baseball on three continents.

About SPEAR Physical Therapy
Founded as Sports Performance Enhancement And Rehabilitation (SPEAR) in a single room in Midtown Manhattan in 1999, SPEAR has now grown to over 20 locations plus telehealth services that improve the lives of thousands of patients each year. SPEAR is the only physical therapy practice to be named the Nation’s Top Physical Therapy Practice twice, and has become the highest-rated physical therapy practice in NYC. SPEAR’s quality of service and consistent growth have earned it significant recognition, including being the first private physical therapy company to ring the opening bell on the NY Stock Exchange and being profiled in the NY Post’s feature on democratic leadership. SPEAR has made the Inc. 5000 list six times, and also won CEO Report’s Corporate Culture Award. 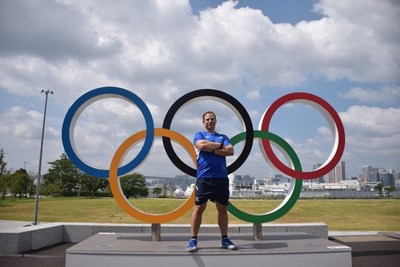 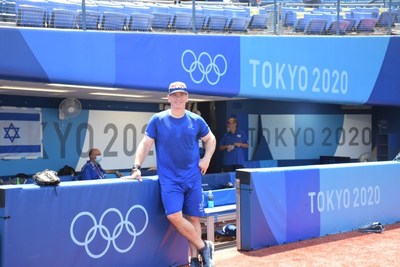 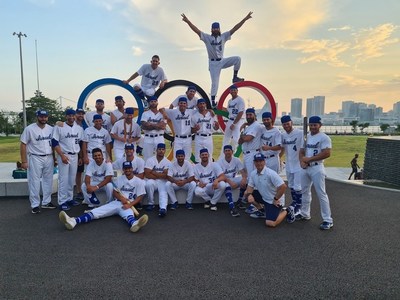 UBS Arena at Belmont Park, Home of the New York Islanders, Built & Designed From Ground Up For Safety and Sanitization